Vela Inn Guest House in Port Elizabeth, Millpark offers Self Catering accommodation to both business and leisure travelers. The central location in Cape Road, Mill Park is ideal for visitors that would like to visit the Green Acres and Central Business District of Port Elizabeth.

It is also conveniently close to the Port Elizabeth Harbour and less than 5 km to the popular Kings Beach.

The atmosphere at Vela Inn is homely and friendly and the accommodation options range from luxury to budget.

Port Elizabeth is one one of the largest Cities in South Africa and forms part of the Nelson Mandela Bay Metro that also include the towns of Uitenhage and Despatch.

Port Elizabeth is known for the Big 7 of the Animal Kingdom. In addition to the traditional "Big Five" - I.e. Elephant, Rhino, Lion, Buffalo and Leopard visitors to Port Elizabeth can also see the Great White Shark and the Southern right whale in Algoa Bay. Other Attractions in Port Elizabeth are the Boardwalk Casino & Entertainment Complex with it's shops, eateries Casino and Amphitheater  keep visitors entertained. 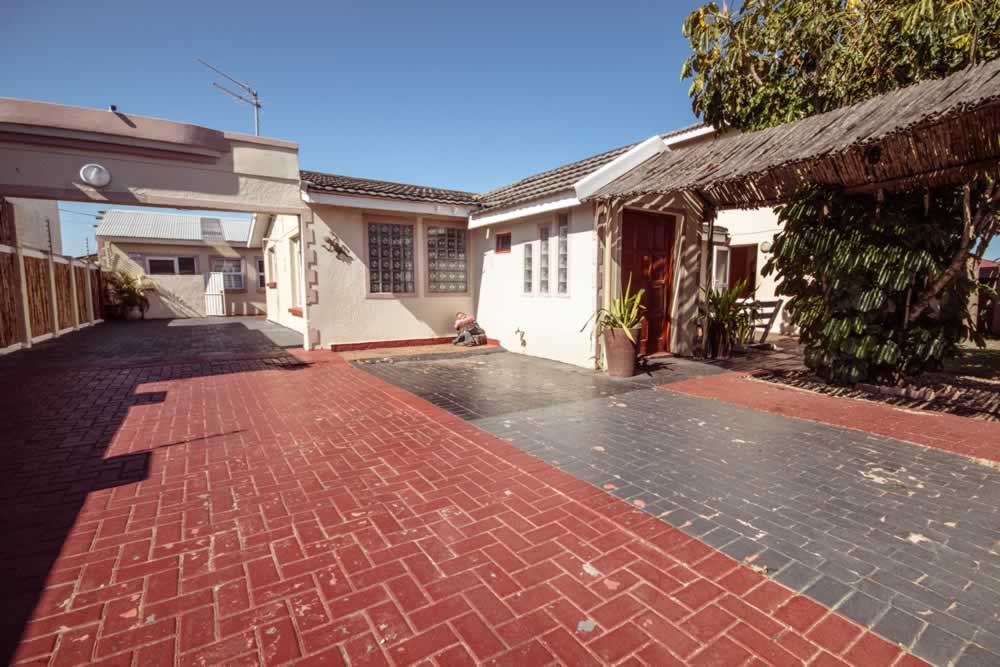